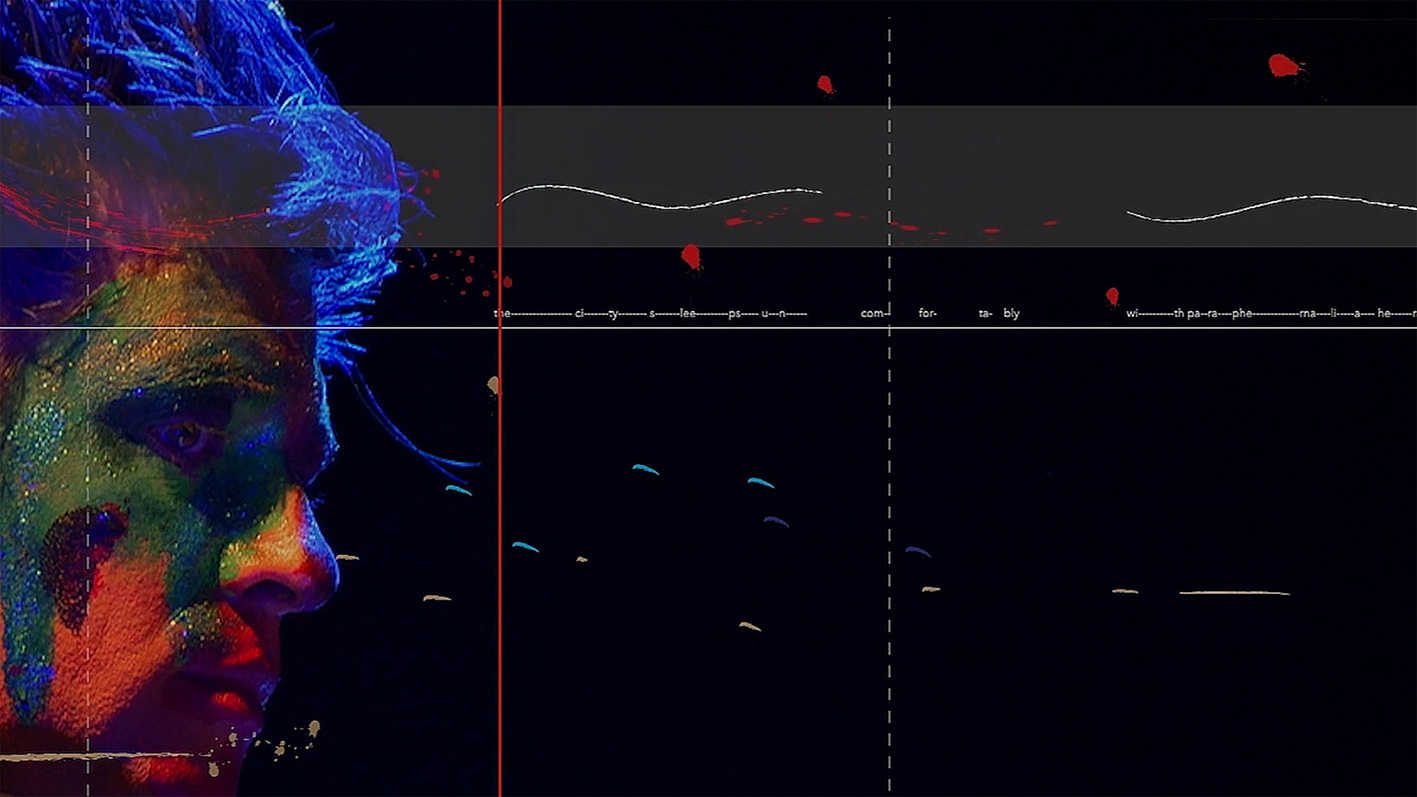 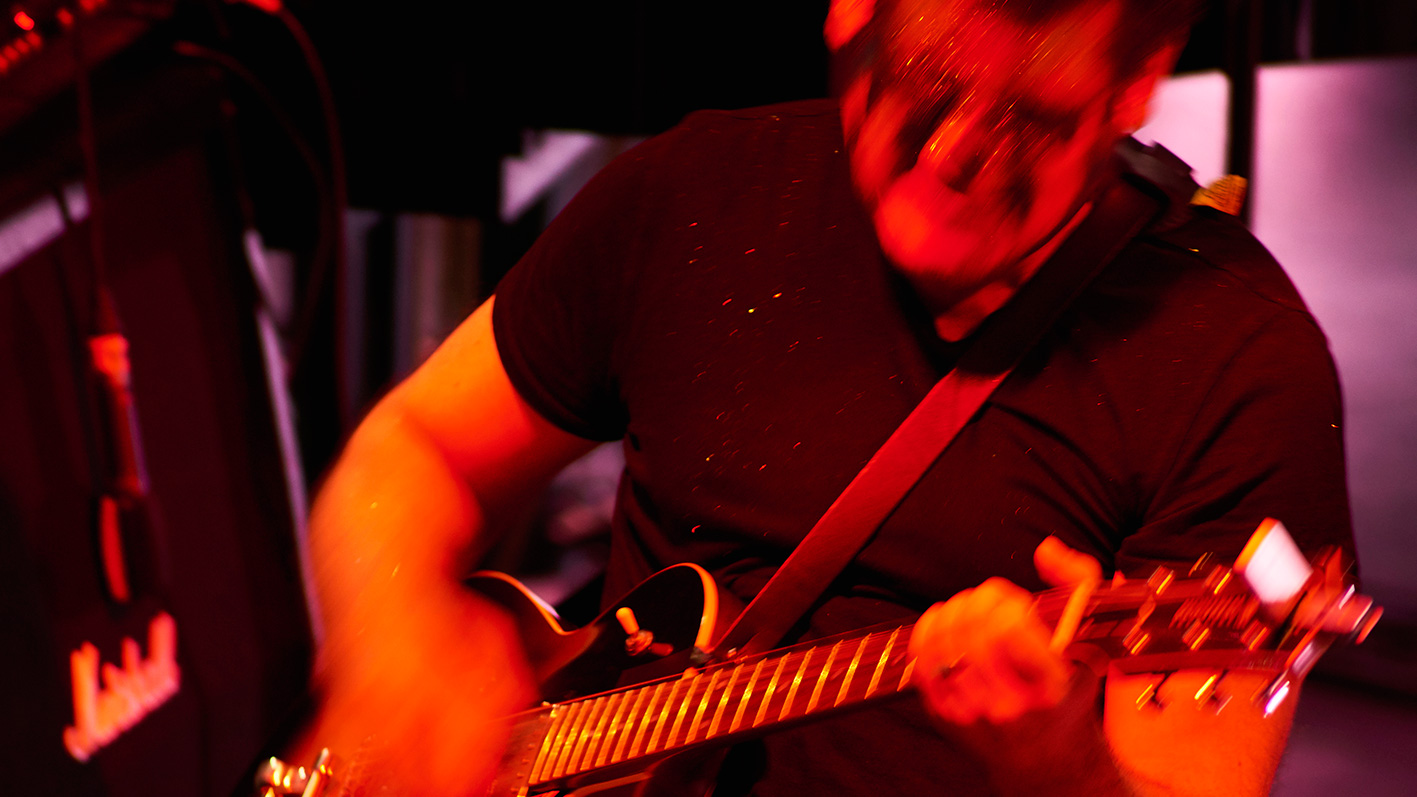 ALIEN ABDUCTION NEVER SOUNDED SO GOOD
Strange is the New Normal outlines a wickedly abstract tale of a willing alien abduction. This is cinematic abstract immersive sonic art blended with avantgarde indie rock and a slash of noise music and electronica. Teaming up with some of planet earth’s leading musicians in the BOLT Ensemble, led by Ryan Monro (Cat Empire) and drummer Hamish Upton, strap in for a wild ride. Look out for jaw dropping video by Japan’s Akiko Nakayama and interstellar lights by Bronwyn Pringle.

Strange James, created by “lauded” auditory master James Hullick, is the 21st century revolution that you have been waiting for. Tipping his hat to Ziggy Stardust, Hendrix, art music, Keiji Haino, Merzbow, and singers as diverse a Bjork and Nusrat Fateh Ali Khan, Strange James’ origin album and corresponding multimedia show has arrived: Strange is the New Normal. Framed as a myth-evoking testament to the alien sonic gods, and a singularity moment where genres and universes collide.

The Epic Topias Universe is a range of sonic productions that tell of the saga between alien god-like beings and an extended family of humans.

STRANGE IS THE NEW NORMAL - HETEROTOPIAS