VOLUMINOUS is a galactic rhapsody spun in poetry and images by James Hullick – a once-in-a-generation poetic thinker and multidisciplinary artist:

Pages: 172 including front and back cover
No. Illustrations/Images: 39 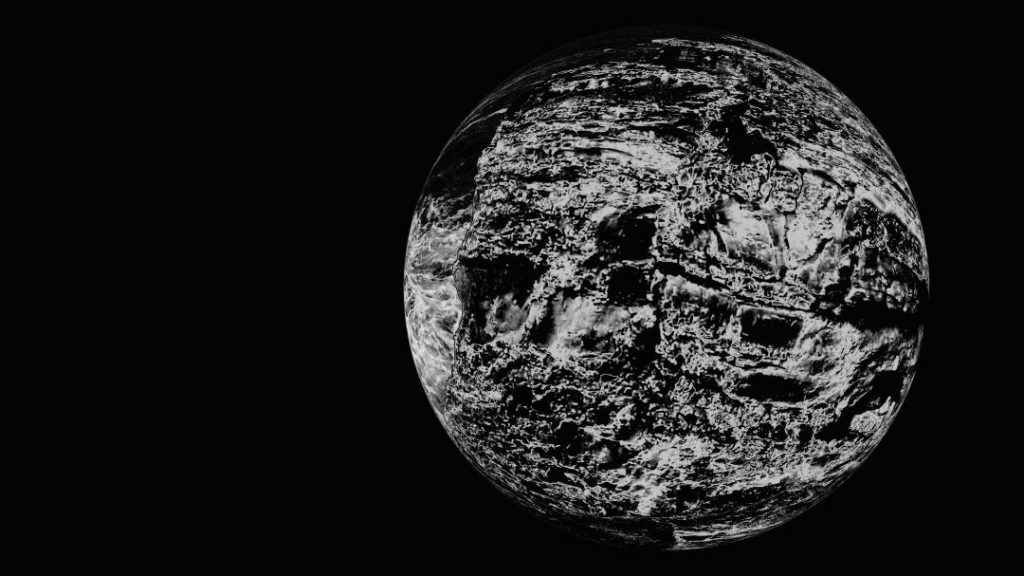 Do I dare disturb the universe?
— T.S. Eliot, The Love Song of J. Alfred Prufrock

VOLUMINOUS is a galactic rhapsody spun in poetry and images by James Hullick – a once-in-a-generation poetic thinker and multidisciplinary artist:

These humans — these maddening beasts —
how they timeyearn to be the arrow.
Surely they are justified to fetish the horizontal axis as minutes and hours —
ticketty ticks to meet for coffee and chocky tockies:

be on time;
listen politely;
speak without inflammation;
submit to the deadline;
no drifting;
measure out the targets;
timeline the outline.
The horror-zontal axis;
the horror-zonal axis;
the hurrah before ataxia
draped in exhausted stasis still dressed felled on the bed —
no recollection;
nothing recalled;
the weight of all nulla potential pummel-head
and still nothing.
And nothing still.
Still it is nothing
that cannot be still:
rock and vice.

(An extract from ROCK IN A VICE, the opening poem of Voluminous 0.001)

Physics and philosophy become vehicles for the rambling visions of a somewhat imperfect Dad. Fall back into fearless nothing-to-loose creativity from an artist who sees no purpose in pandering to the phantasmagorical delusions of the mainstream.

This text is for erudite adventurers of the mind. Across eighteen poems Hullick forges his own 21st century mythologies of creation, living and destruction. One recurring theme becomes the voice of his daughters: and how a 21st century understanding of the universe will shape their coming dominion. Another recurring theme is the unimportance of human existence under the majestic yawn of a universe.

Voluminous 0.001 syncs up with Hullick’s noise music album of a similar title Voluminous, and serves as the opening work in the Epic Topias saga. Epic Topias comprises many works across multiple formats (music, text, images, live performances, video) that operatically unwind the mythology of intergalactic beings and a dysfunctional Australian family. While Hullick is the lead author of Epic Topias, several other artists have contributed works to the series: berni m janssen; Esther Tuddenham; The Amplified Elephants and more.

Do you dare disturb the universe?

James Hullick is the director of Hullick Studios — an arts company, music label and publishing house. Hullick is a poetic and musical thinker and creator, trained as a composer who then branched out into many forms of arts making. From the outside looking in, James’ creativity seems boundless, manifesting literature, 3D and 2D visual art and sound worlds from inventive machines, electronics, acoustic instruments, found objects, the human voice, sonic ensembles and the uncanny mergings of these things. 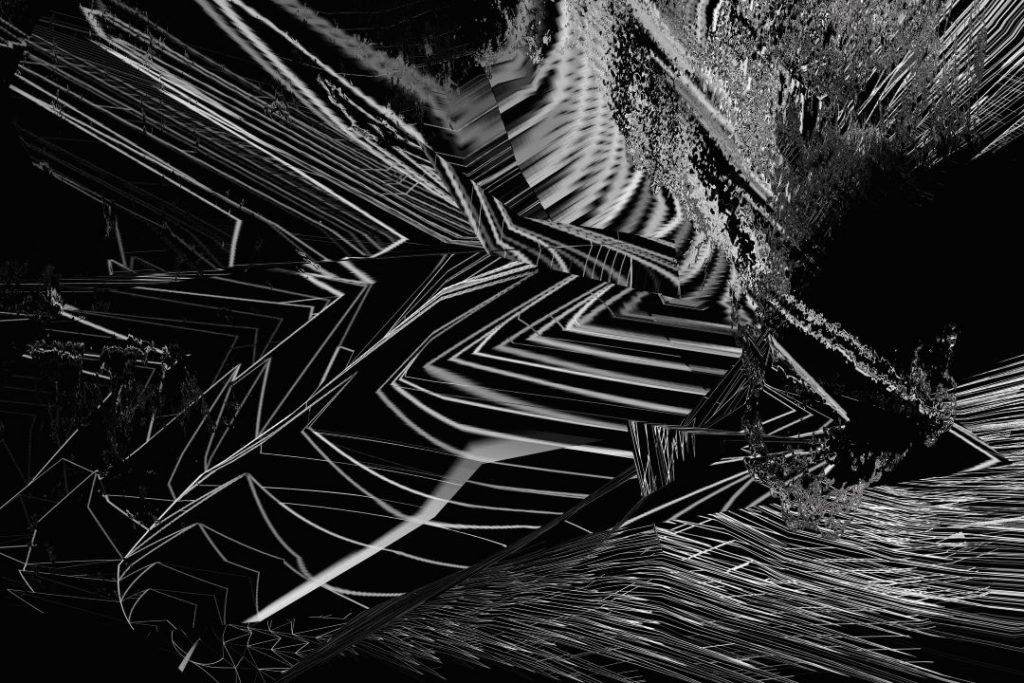 James’ creations are concerned with questions of our collective social life drawn from his work with community artists. Since 2006, he has worked with The Amplified Elephants – an ensemble for artists with intellectual disabilities.

A community worker, published researcher and artistic director of JOLT Arts and the BOLT Ensemble, James is an Australia Council for the Arts Creative Fellow 2015 and Michael Harvey Piano Scholar 2016. James received his PhD through the School of Art, RMIT University. Through JOLT, James has co-directed large sonic events and festivals locally and in Asia, Europe and the US.

Critics have remarked on the visual, visceral, risky nature of his work: “shocks as much as electrifies the listener”; “Hullick is a social critic. He holds his people and the world of sound up to a mirror”
(Reutlingen Press, Germany.)

While art critic Ashley Crawford has summarised James’ visual aesthetic as “a decidedly fresh take on the Neo Gothic” (The Age).

Recently James’ sonic identity has been shifting from cutting-edge composer to that of an all out iconic performer and artist:

The birth of James’ STRANGE JAMES identity came with the SSO’s 2017 premiere of WERE/OBLIVION for chamber orchestra and unhinged rock god (conducted by Brett Dean):
“his face painted in garish colours and head dusted with glitter – wringing thunderous sound from his electric guitar, channelling Bowie and Hendrix. An exploration of the tensions between artistic practice and family life, WERE/OBLIVION set Hullick’s text – a letter addressed to his daughters, sung by the composer in guttural, sometimes screaming tones in a powerful, heartfelt performance of fractured sound and fury.” Limelight 2017.