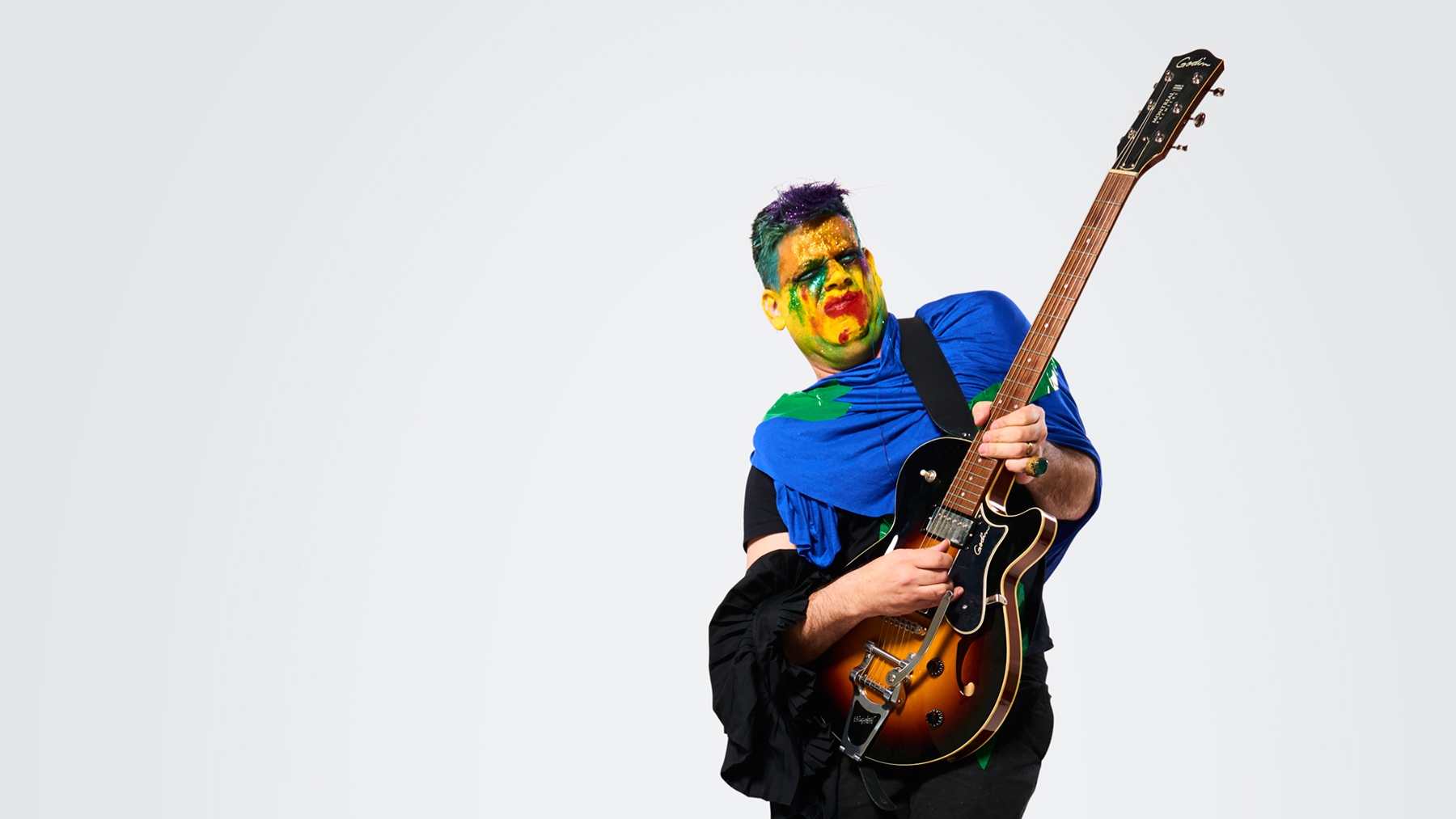 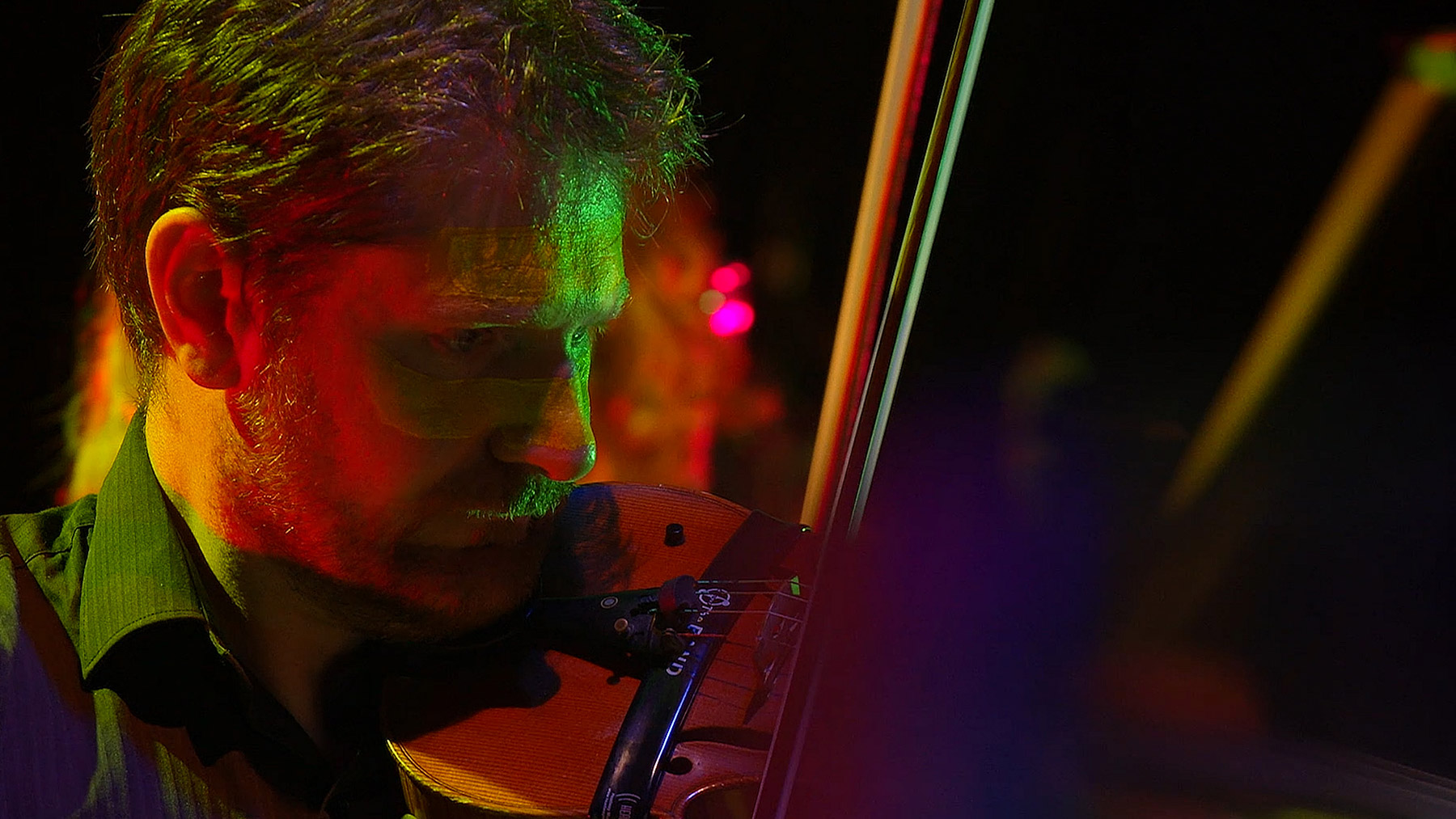 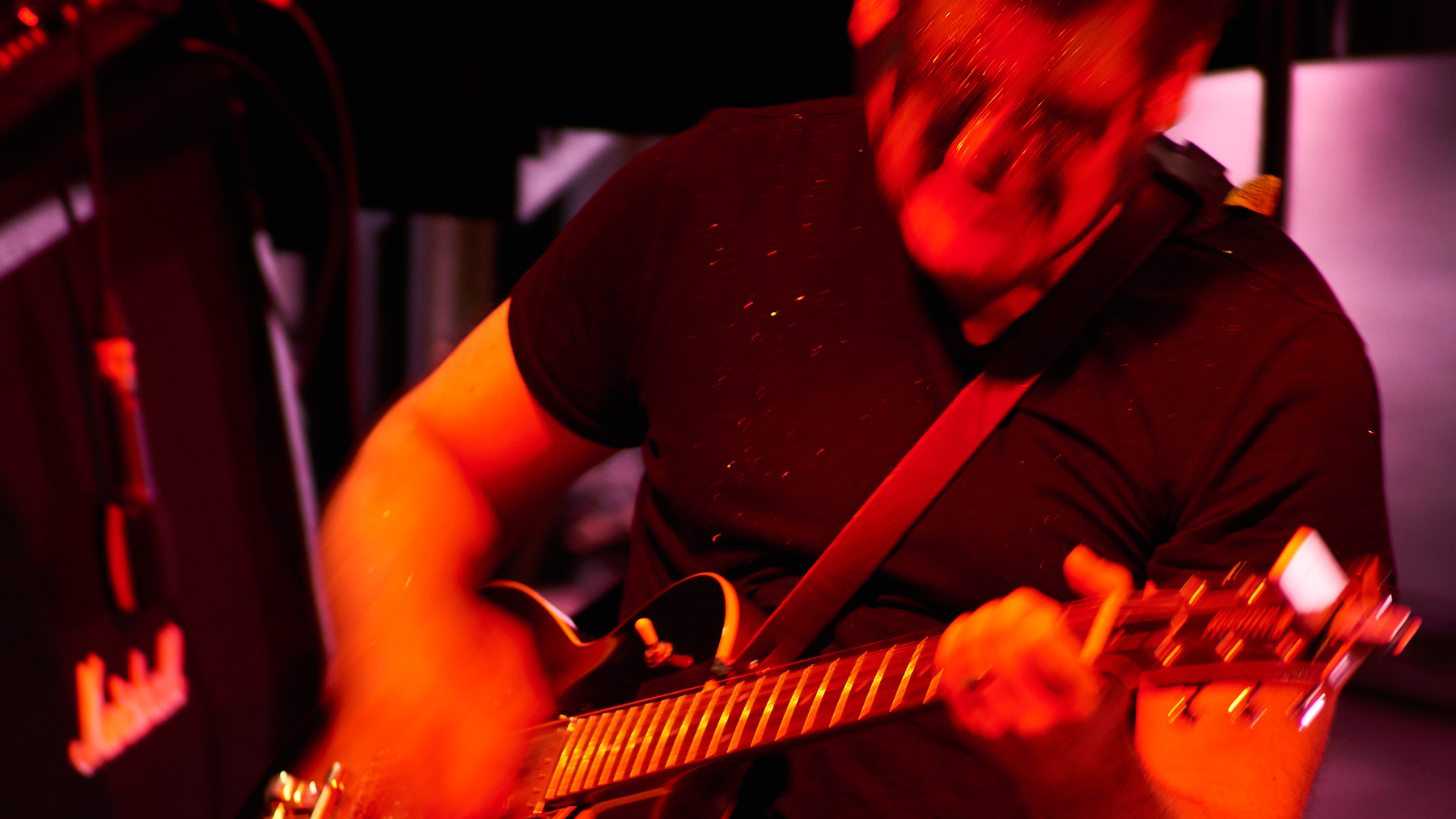 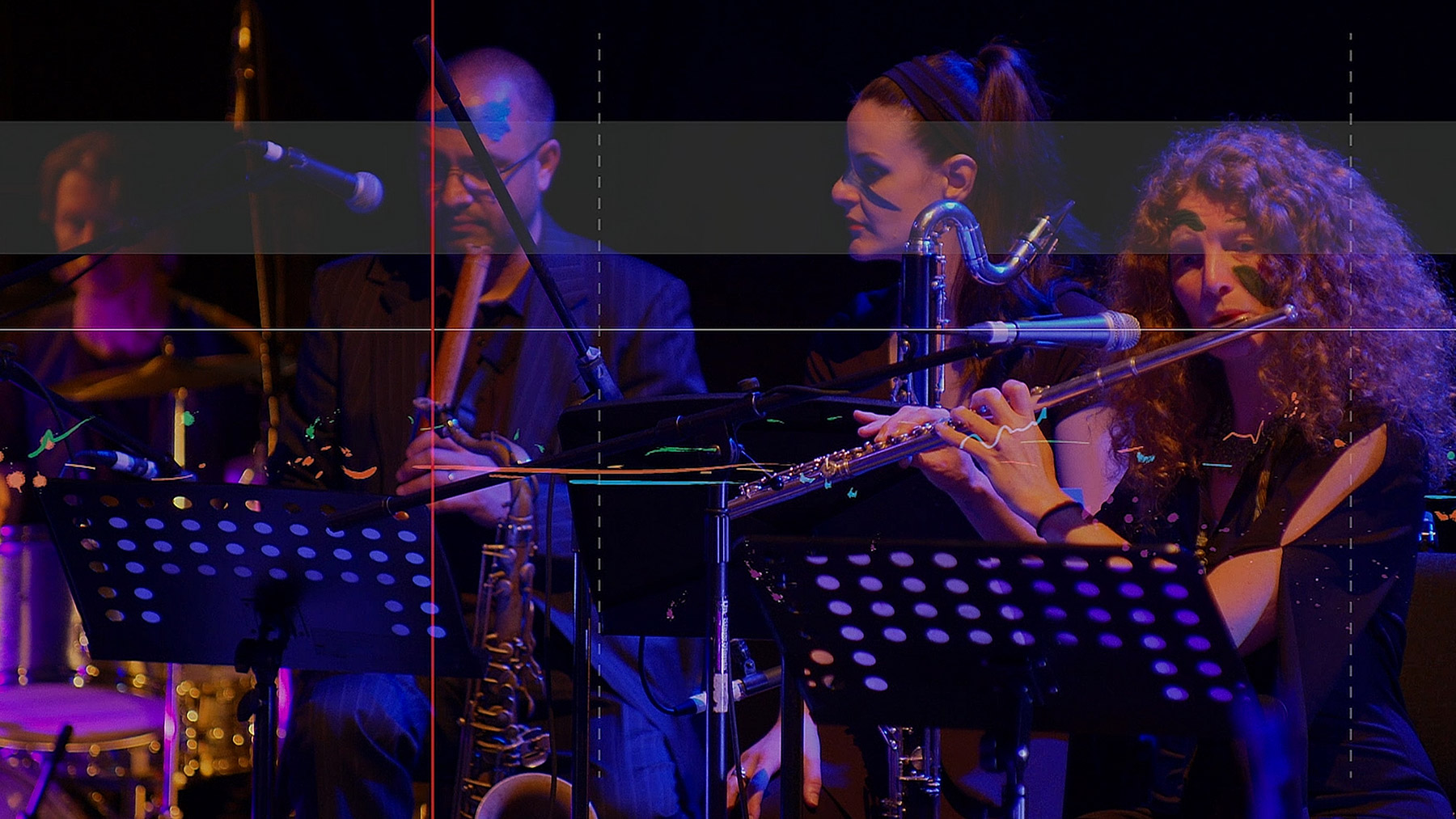 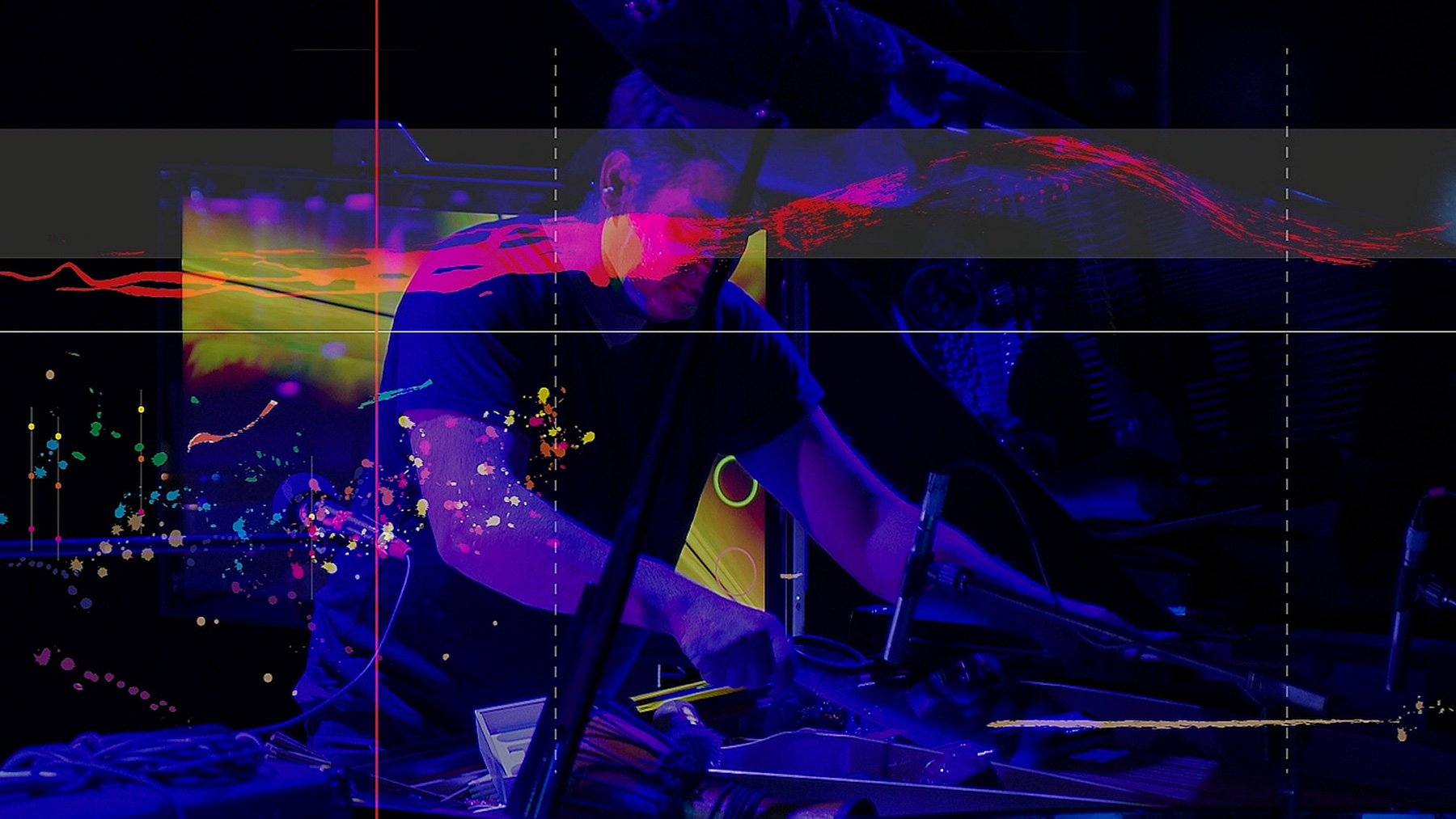 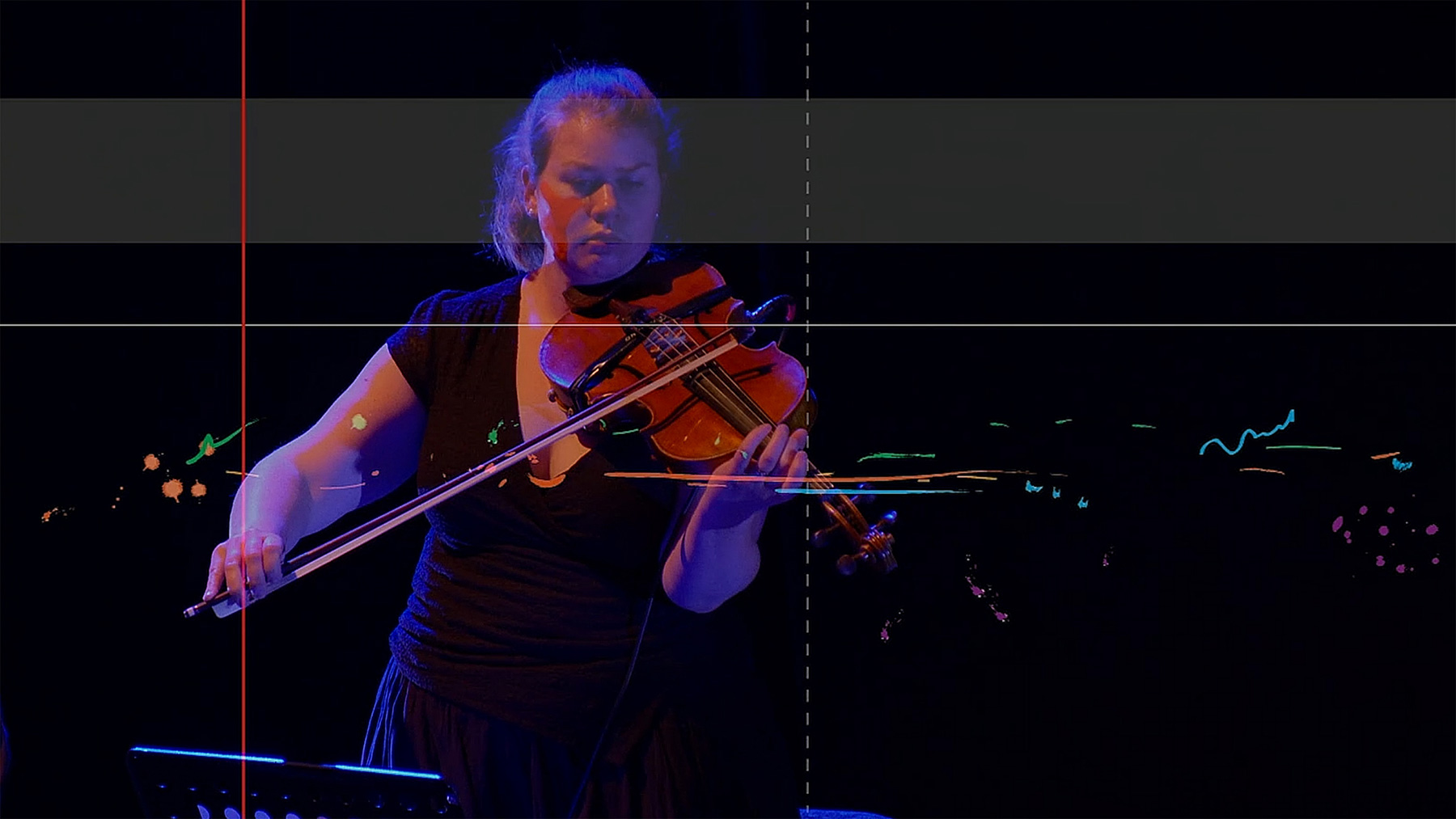 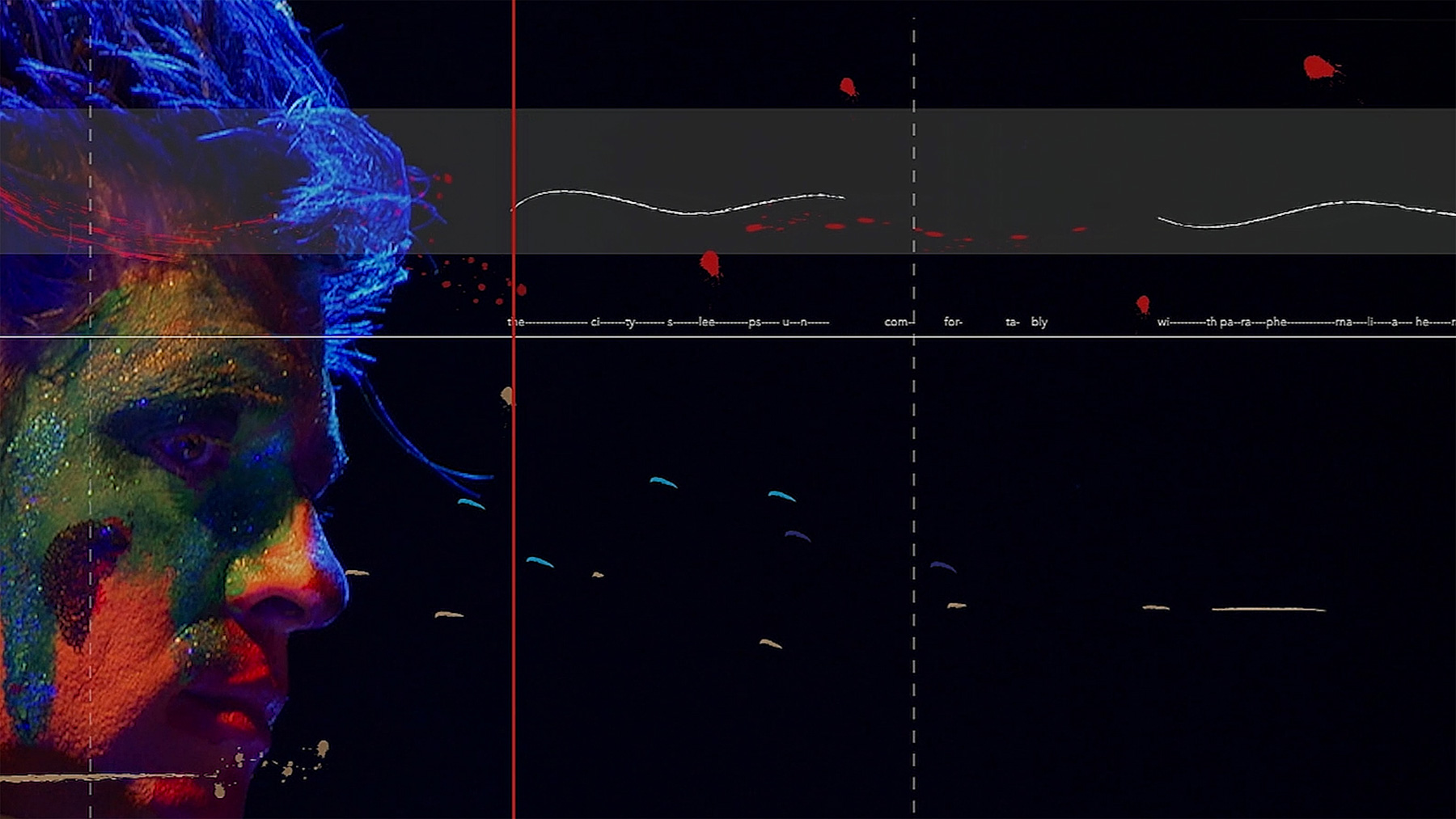 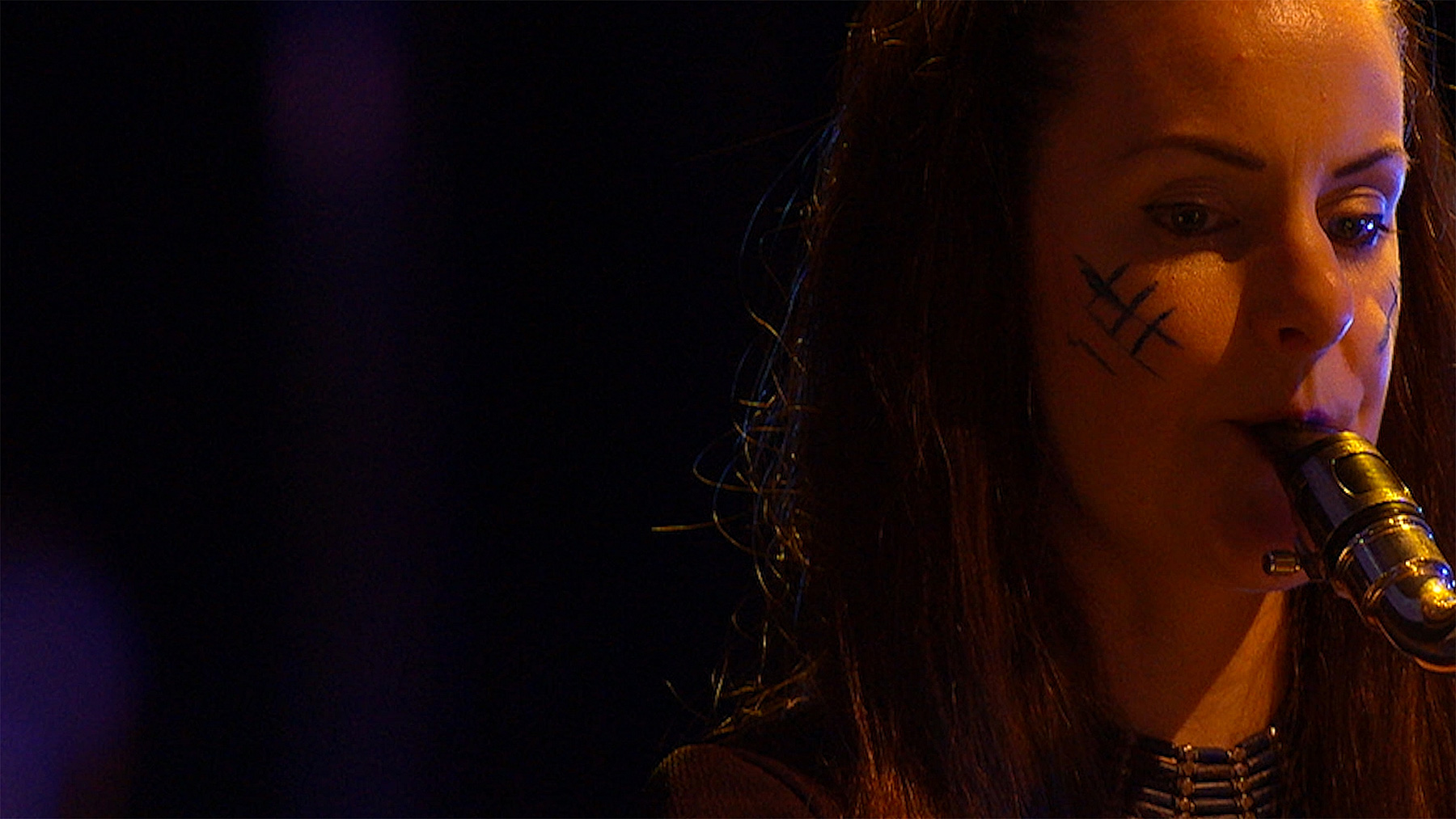 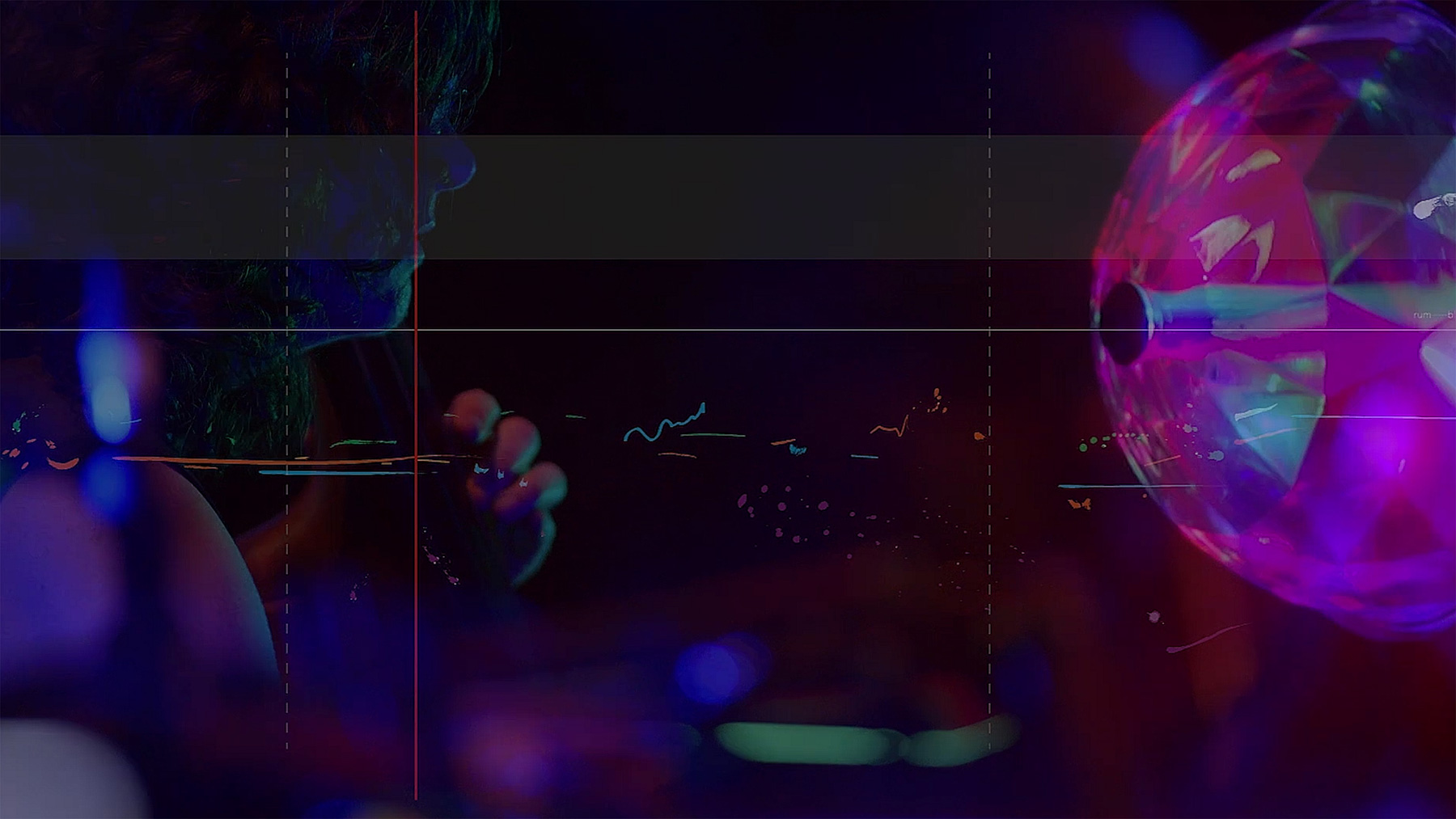 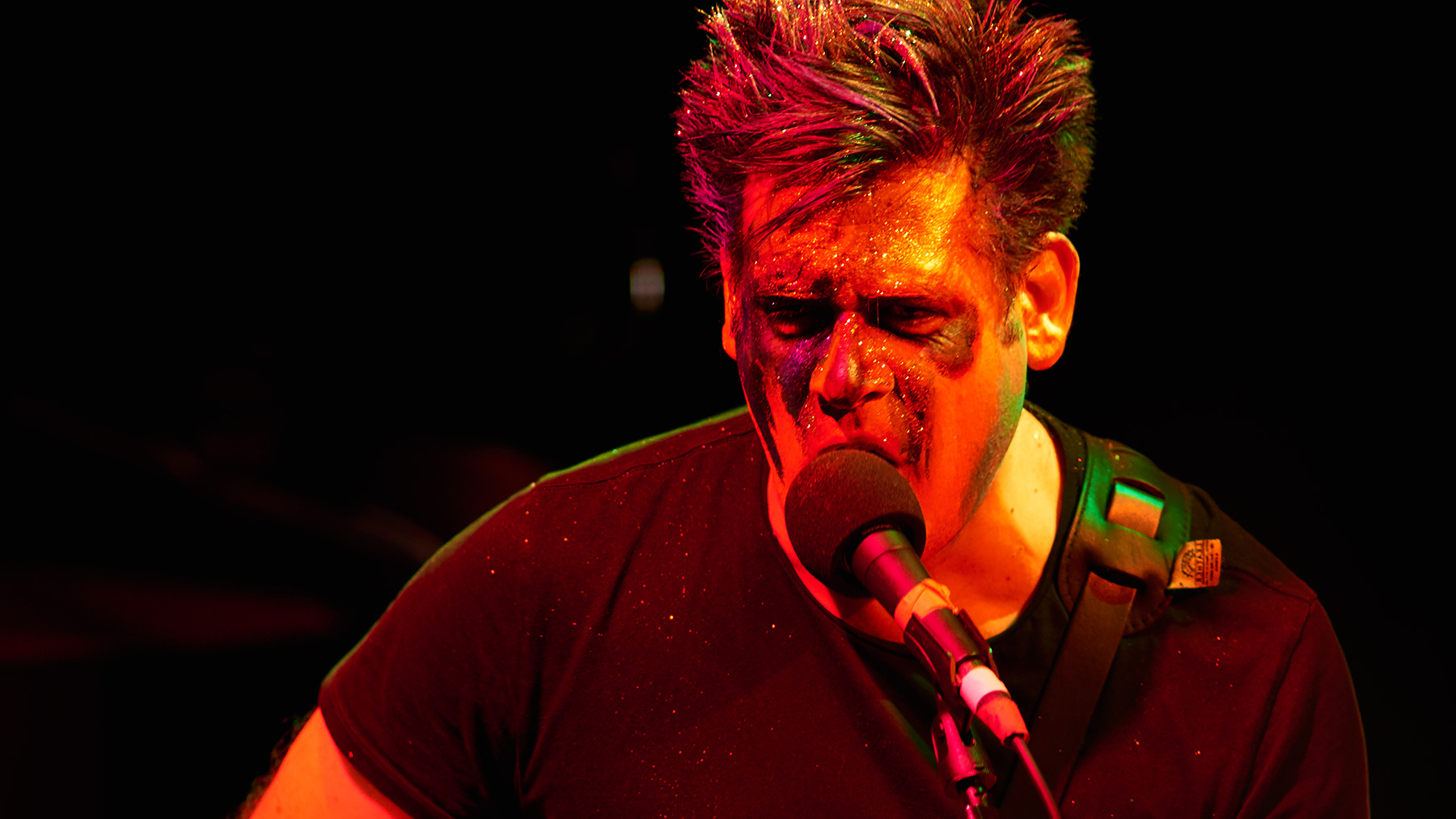 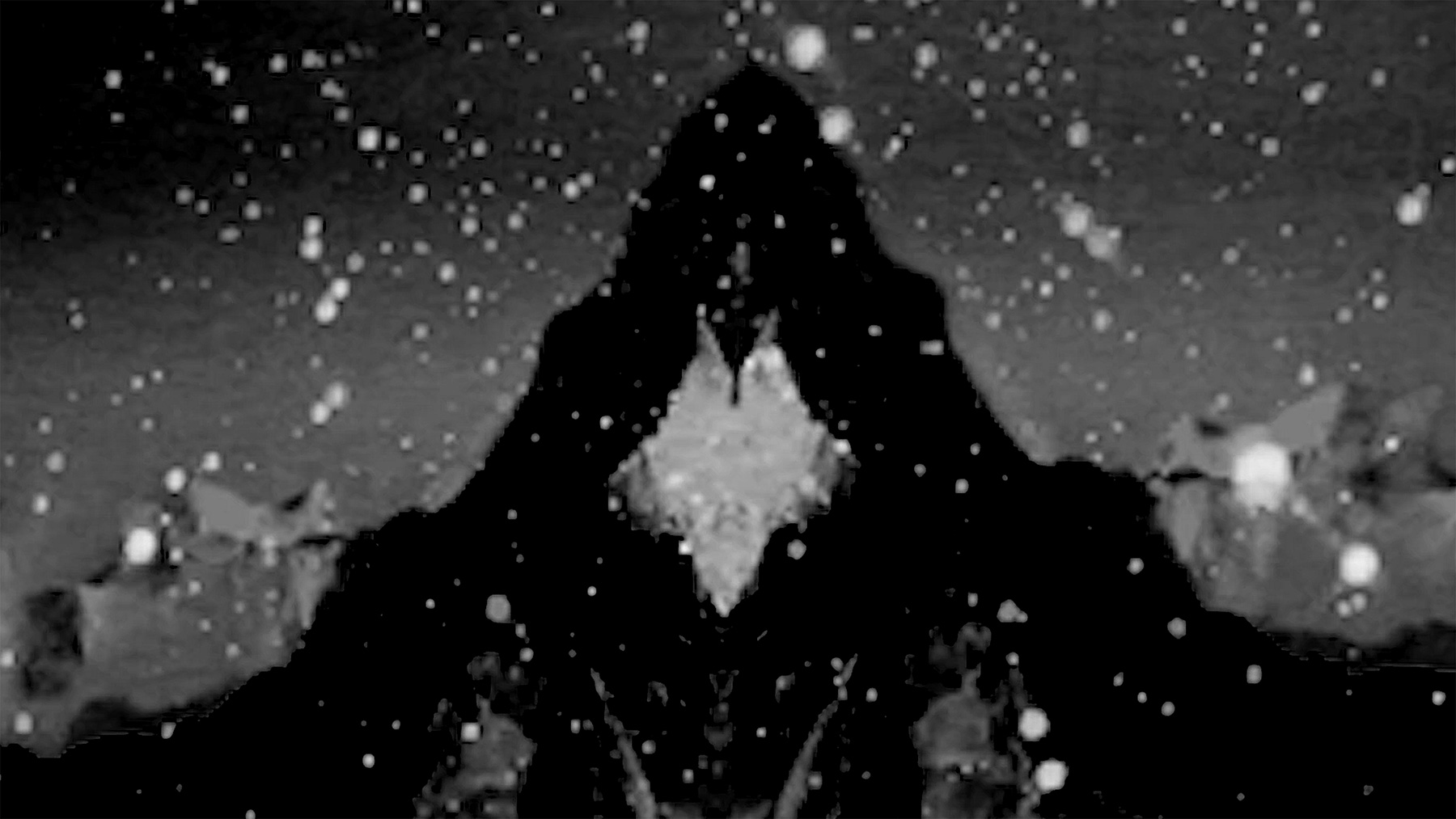 CITY-TOPIAS is a collection of surround-sound chamber orchestra works that include incursions from kinetic sound machines and video art so as to explore the notion of the -topia affix. How does our conception of -topias enable/disable aspirations for a better 21st century vision of our city?